Some Important Travel Tips about Cameroon 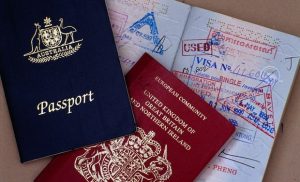 November to February are the driest months throughout Cameroon and are considered the best months for hunters and lovers of wildlife safari to visit the country.

April/May to September/October are the wettest months in the north of Cameroon. Southern Cameroon, with its constant humid and equatorial climate, experiences the wettest months from June to October. Because of the rains, many roads throughout the country are impassable between July and October.

Cameroonian patisseries are considered to be among the best in Africa and offer cakes, baguettes and beignets (sweet fried dough). Beer is the drink of choice, although mineral water is available in all major towns.