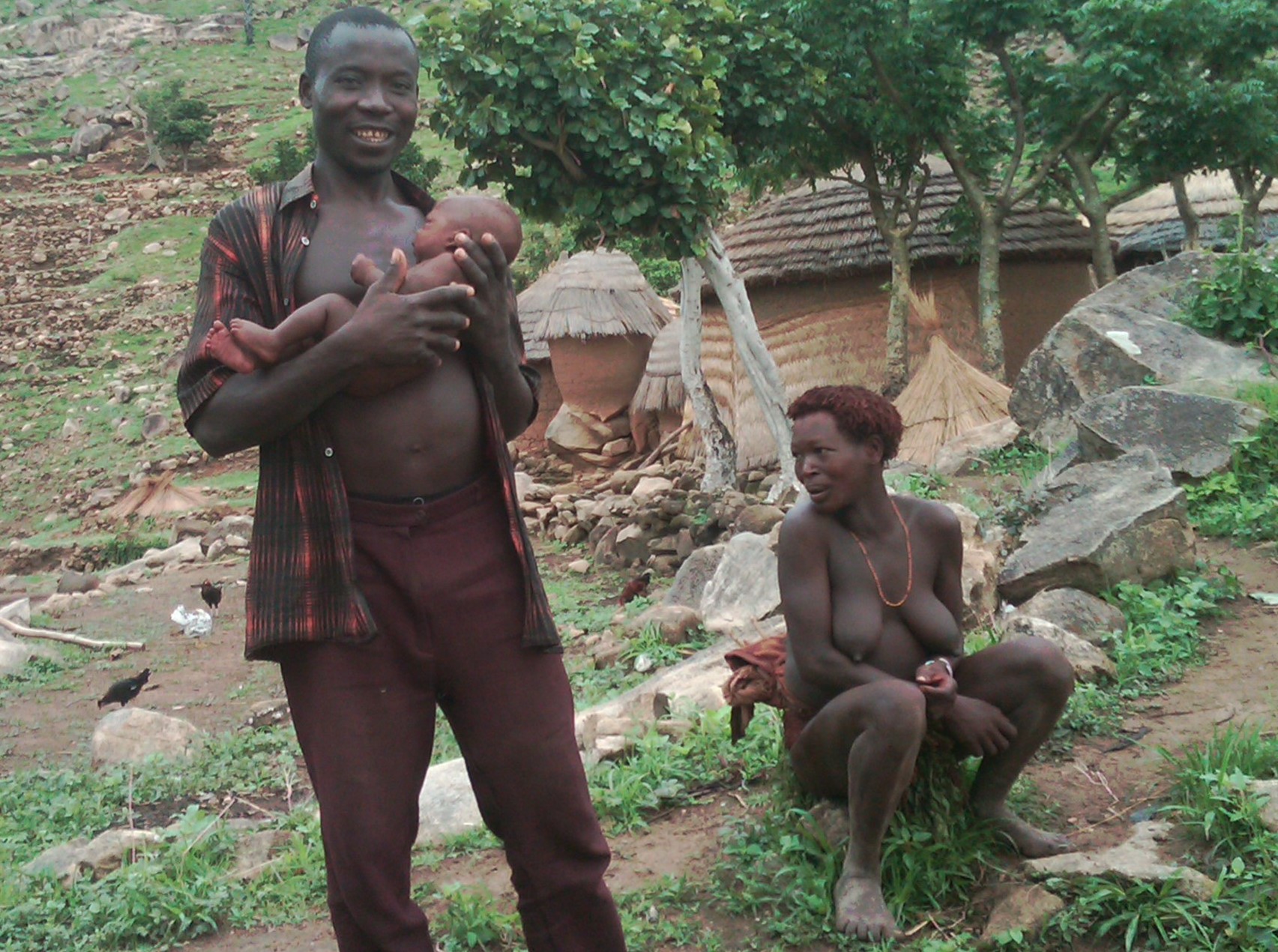 Child bearing is highly valued, and infants are given a great deal of daily and ritual attention. Generally, infants are kept close to the mother and breast fed on demand. Once they can hold the head upright, they are carried by siblings. Infants generally sleep with their mothers. The arrival of a baby is the occasion for visits during which the new-born is cuddled, bounced, bathed, and spoken to.

Beliefs and practices concerning child rearing vary by ethnic group. Commonalities include the importance of learning by example and through play and imitation of the tasks of adults. Children are taught to observe intelligently but remain reserved and prudent in what they report. Remembering one’s ancestors, elders, and origins is an increasing concern of parents whose children spend long hours in public schools and often leave their homelands to find work in urban centers and on industrial plantations.

Since independence, the country has achieved a high level of school attendance. Primary enrolment in 1994 included 88 percent of children. Secondary education is much less common (27 percent), with boys attending secondary school more frequently than girls. Instruction is in French and English, although the second national language usually is introduced only in secondary school. Primary education lasts for six years. Secondary education lasts for an additional seven years. School attendance is highest in the cities, especially Yaoundé and Douala, and lowest in rural areas. Despite the relatively high level of school attendance, 21 percent of men and 35 percent of women had no formal education in 1998. While less than 3 percent of men and 1 percent of women attend institutions of higher learning, advanced study is widely regarded as a route to upward mobility. Originally, the University of Yaoundé was the only comprehensive university, while regional universities specialized in particular subject areas. Yaoundé also housed the University Centre for Health Sciences, a medical school servicing several African countries. In the 1990s, the University of Yaoundé was broken up into several campuses, each devoted to a different field of study. The country today has eight state universities (Maroua, Ngaoundere, Yaounde I, Yaounde II, Dschang, Douala, Bamenda and Buea) and several private universities and higher institutions of learning. Despite the proliferation of state and private universities and higher institutes of learning, many people still pursue their doctoral degrees overseas.

Greetings, use of proper names, and use of praise names and social titles are important parts of daily etiquette in many regions of Cameroon. At meetings, each person should be greeted by name or with a handshake. Serving and graciously receiving food is an important symbol of hospitality and trust throughout the country. Respect is accorded to elders throughout Cameroon. Protocol regarding speaking and seating during an audience with a chief is highly developed in regions with hierarchically organized cultures like the Fulani, Bamiléké, Bamoun, and Grassfielders.