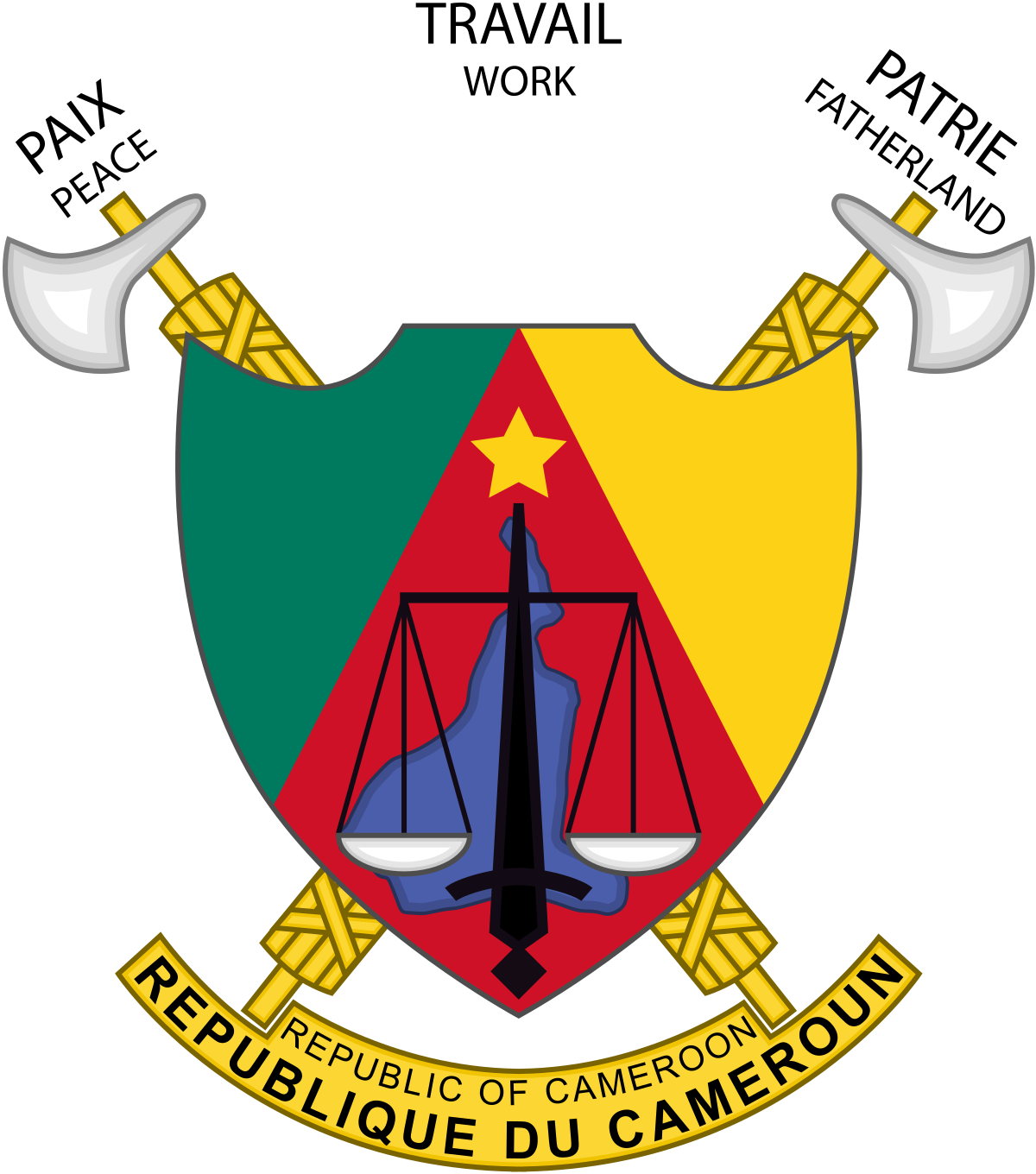 Emergence of the Nation

Before colonization, Cameroon was a territory of diverse climatic zones populated by a variety of peoples and polities. The Muslim states in the north traded with trans-Saharan merchants and Arabic peoples. The coastal peoples in the south traded with Portuguese and Dutch seafarers beginning in the late fifteenth century. In 1884, Cameroon became a German protectorate (Kamerun). The Germans were defeated by British and French forces in 1916, and the territory was divided between those nations in 1916. In 1922, the French and British zones became League of Nations mandates, with the French controlling over 80 percent of the national territory. Those zones were transformed into United Nations Trusteeships in 1946. This later served as an impetus for the reunification of those zones at the time of independence. French Cameroun became independent in January 1, 1960, and after a plebiscite in October 1, 1961, British Cameroon gained independence. The southern part of the British territory joined the Republic of Cameroun to form the Federal Republic of Cameroon, while the northern part of the British territory, ethnically united with the Hausa-city states joined Nigeria. In 1965, Cameroon came under a single-party rule. It was renamed the United Republic of Cameroon in 1972 and the Republic of Cameroun in 1984.

A national culture was first formed by external powers through colonization. A sentiment of common national identity is particularly strong in major institutions of socialization such as schools and during international soccer matches, visits by foreign dignitaries, and times of international dispute. Ahmadou Ahidjo, a Muslim from the northern city of Guider, who was president from independence until 1982, attempted to foster national integration by posting civil servants to areas outside their ethnic homelands. His successor, Paul Biya, is a Catholic of the Bulu (Beti) ethnic group of the South Region. In 1983 and 1984, alleged coup attempts by those loyal to Ahidjo led to martial law and ethnic tensions between groups in the northern and southern regions. Since the legalization of multiparty politics in 1992, political parties have been increasingly associated with specific ethnic groups or regions.

In addition to regional and ethnic distinctions, coalitions and tensions exist on a local level. People from the northern areas are collectively referred to as “northerners” by their southern compatriots and share some cultural attributes related to their Islamic religion. Anglophone and Francophone peoples of the Grassfields (Grassfielders, Bamiléké, and Bamoun) share common attributes and have practiced their own inter-chiefdom diplomacy for several centuries. In February 1992, violence between the Arab Choa and Kokoto ethnic groups during voter registration led to the death of more than one hundred people. Violence re-emerged two years later, leading to over one thousand people to seek refuge in Chad. In the Grassfields of the Northwest and Western regions, interdependence and conflict between farmers and grazers coincide with ethnicity. The ethnicization of party politics and the increasing importance of ethnicity in relation to economic claims have led to conflicts between “autochthonous” (indigenous) and migrant populations.