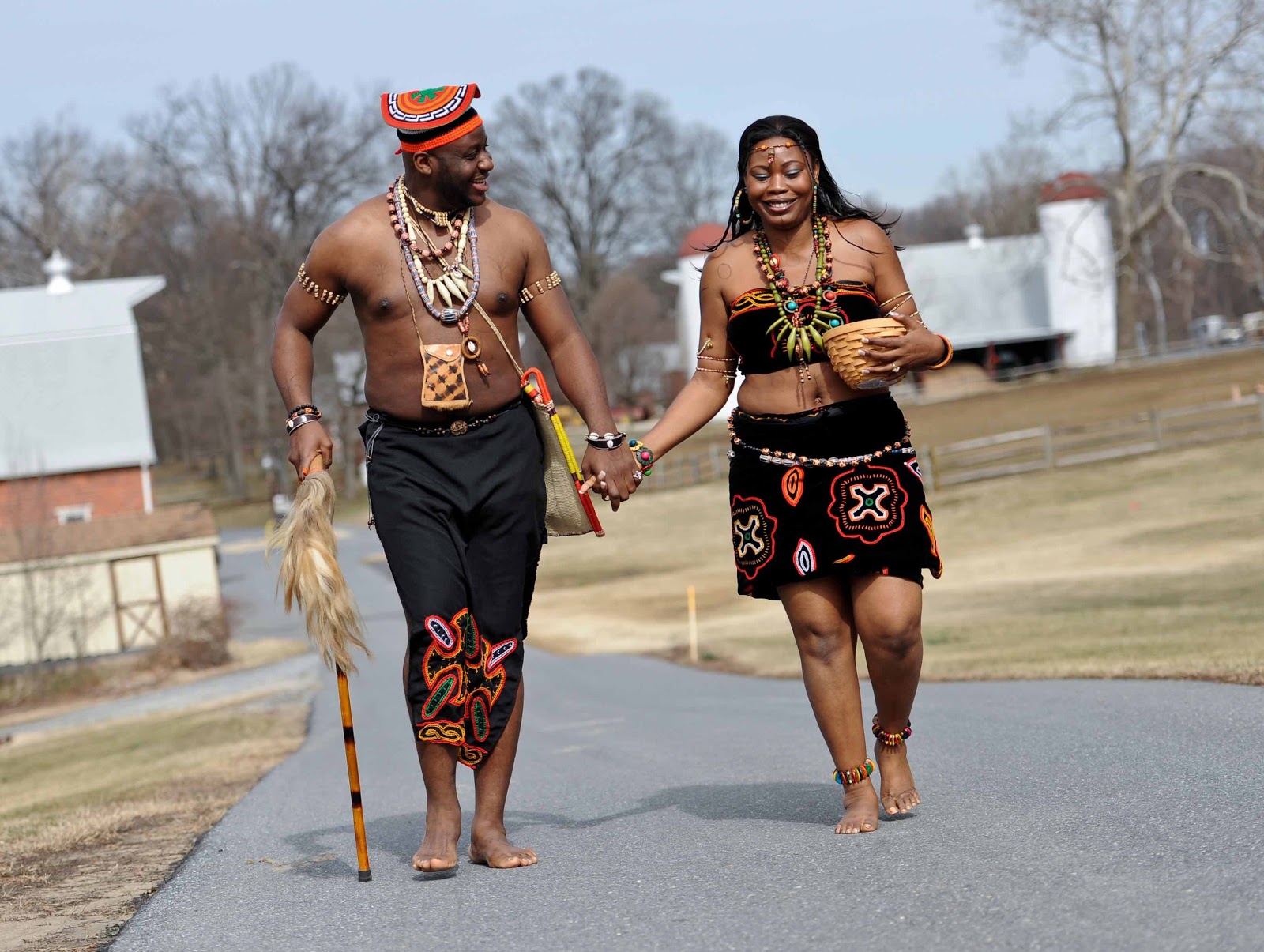 The North West Region of Cameroon:

It is a region of high plateaux dominated by a mountain range peaking with Mount Oku at more than 3 000 meters. It has an average altitude of 1 550 meters over sea level. These mountain ranges are covered by luxuriant vegetation made up of grass-fields, offering a fascinating landscape. The North West Region is characterised by the panoramic contrast of plains surrounded by mountain ranges holding crater lakes and deep valleys through which flow streams and rivers often cut through by majestic waterfalls.

The North West Region is made up of seven divisions:

Except for the rainy season (from July till October), the region offers a convenient climate for tourism and travel all year round.

The climate here is soft and cool, with temperatures hovering around 22°C.

Bamenda, the main urban area and regional capital is a modern but also traditional city, and important commercial centre and a major road junction. A 350 km highway, also known as the Ring Road allows visitors to tour and admire the region in all its touristic diversity, traditional chiefdoms, landscapes, lakes, falls, games reserves, etc.

POPULATIONS OF THE REGION

Just like in the neighbouring West Region, the population here is mostly made up of Bamiléké, Bamoun and Tikar who migrated from the Adamawa region and settled around Bamenda in the 15th century, and other groups such as the Bakweris.

The local culture is close to that of the Bamiléke, their neighbours in the West Region. It is dominated by chiefdoms and museum. The North West Region blends its ancestral heritage with the influence of the British and German colonisation and shares with neighbouring Nigeria, an authentic lifestyle.  The population of the North West Region are very attached to their cultural values and local customs are particularly respected with elaborate and singular clothing styles and cuisine.

The Mankon kingdom is in the Mezam division. It is one of the oldest monarchies of the Grass-fields people of the North West Region. The Royal palace and its museum, made up of a collection of local craft (made by the kings and local craftsmen) and other vestiges of the colonial era is a MUST SEE attraction in the region.

It was established at approximately some 500 years ago. Bafut is one of the most important kingdoms of the North West Region. Established by King Mfor Feurlu, who unified the villages of Bukari and Mbebili, the history of the kingdom is marked by the war against the Germans, resulting in the partial destruction of the chiefdom between 1901 and 1910. After the war, the chiefdom was reconstructed with the assistance of the Germans who maintained a very close links with the kingdom.

As a continuation of the western green plains and the volcanic high plateaux, the North West Region is endowed with still unexplored green spaces considered as sacred forests by the locals. These sacred forests are dotted within towns and villages and are swallowed up in the traditional agricultural universe, forming an extremely beautiful landscape. Know-hows are shared between the rich handicrafts and agricultural activities that form the main occupations of the population.

The North West Region is famous for its rich handicraft tradition, especially the Nsei – Bamessing pottery, commercialised throughout Cameroon. Most of those potteries are made by the Nsei (local ethnic group). The pottery artists also make roof tiles and other clay objects.

The Bamenda handicraft cooperative was established in September 1964 to rescue and support the dying local handicraft skills and maintain the rich cultures and traditional values of the local people. It has become a center for the promotion of local handicraft know-how and breeding ground for artist to express their skills transforming wood and clay to create statuettes, jewels, vast, stools and other works of art for decoration.

THE LELA FSETIVALS IN BALI

It is a traditional festival organised in December in the Bali chiefdom, located some 20 km away from Bamenda. The Lela festival marks the enthronement of a new Fon and the celebration of initiation rites for the new members of the secret societies.

It is celebrated every year in December to show to the public the sacred rites of members of the secret societies and to commemorate the past victories of their ancient warriors.

Thanks to its rich volcanic soils that extends to the South West Region, the North West Region is home to vast industrial agricultural plantations that produce cash crops including tea, coffee, and cocoa as well as locally consumed foodstuffs such as potatoes, beans, vegetables, corns, rice and peanuts.

Lake Awing in the district of Santa, situated about 7 km on the road from Santa to Bamenda;

Lake Oku, which is a crater lake in the Oku district, is one of the resources of Kilum Reserve;

Mount Kilum (Oku), is the second highest peak of Cameroon and also West Africa, culminating at 3 000 meters of altitude. At the top of it is the Kilum Reserve;

The Menchum Waterfalls, on the Bamenda – Wum road (about 20 km from Wum) is a picturesque waterfall of about 30 meters, visible from the road;

Lake Wum, in the city of Wum, is a crater lake;

The Chiefdom of Bali (20 km from Bamenda), generally considered as the cradle of the local culture;

The Chiefdom of Bafut (about 20 km from Bamenda, on the road to Wum), with an architecture that blends traditional and colonial heritage;

The Babessi Chiefdom, with its rich antiques museum;

Famous places to visit include:

The Lîkom Palace, home of the impressive Afo’ Akom statue;

The Up Station area;

Down town Bamenda, is home to many colonial vestiges, and now offices for the regional administrations.

The Oku Reserve is a forest reserve endowed with a number of endemic species. WWF and UICN are currently working to develop ecotourism in the reserve.

The Ring Road is an important road network that interconnects all the divisions in the region and offers a fantastic and panoramic view of the region.

The Ndu Tea Plantation are also worth visiting.